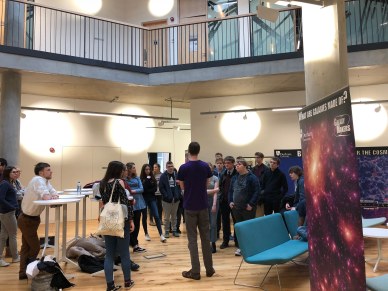 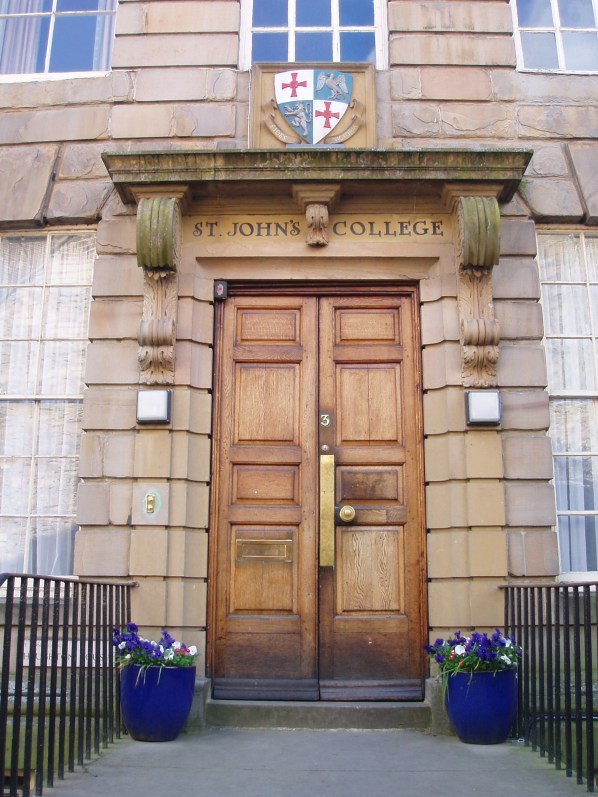 One of the wider activities with which the Ordered Universe is engaged is the OxNet access initiative, which seeks to place university learning directly into schools. In the case of the collaboration with Ordered Universe this involves team members bringing the world of medieval science and of the array of disciplines that make up the project to the North-East hub inaugurated this academic year (2017-18). With students from Southmoor Academy (the hub school), St Robert of Newminster, St Anthony’s Academy, and Park View Academy, the Ordered Universe team ran a series of six seminars in February and March at Sunderland University, created by the team, with Peter Claus and Kasia Kosior. These included Richard Bower on Cosmology, Brian Tanner on Physics, Joshua Harvey on Psychology, Nicola Polloni and Kasia Kosior on Translation and Philosophy, Cate Watkinson and Colin Rennie on Creativity, and Giles Gasper on History and Theology.

Seminars were challenging, but fun; from psychological experiments, to divining meaning from charters featuring Grosseteste’s name, and from identifying philosophical concepts as medieval or modern to notions of entropy and unity. Each seminar was designed to show how university research relies on the combination of expertise in particular areas, with the confidence to ask help of others when you need more insight to answer the questions that emerge from the materials under scrutiny. The student response was very encouraging, and extremely stimulating.

‘A glimpse into the mysterious work of academics; insight on a deep level into areas in which I would otherwise have little experience’
‘Opened my eyes to the perspectives of other scholars from different fields’

After the seminar series the students took part in an Easter School, a residential experience of university life and research 10th-11th April at Durham University. Housed in St John’s College, the school was organised, by Sarah Gilbert, around medieval culture, modern science and the benefits and challenges of interdisciplinary working. Sarah was aided by Tom Henderson and Sam Kemp as current undergraduate students, acting as mentors, Kasia Kosior, OxNet co-ordinator at Southmoor, Matt Garragan from OxNet and teaching staff from the participating schools.

Day one involved presentations from the Pigment Project, a collaboration between Chemistry and History at Durham to examine non-invasively the pigment composition of medieval illuminated manuscripts. More talks on manuscript culture followed, from Ana Dias, and then from Sarah Gilbert and Sigbjørn Sønnesyn with a guided tour of manuscripts from the Durham collections. A group collaborative reading of Grosseteste’s treatise On Colour formed the final activity. In the same way that the Ordered Universe reading symposia operate, the group worked through the translation, with the original Latin to hand as well, teasing out questions from the text and discussion, and trying to understand Grosseteste’s writing on its own terms, and in the context of 13th century norms. 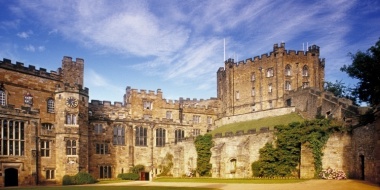 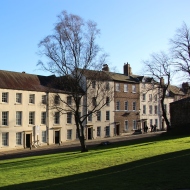 An evening entertainment in the Norman Chapel finished the first evening, with passages from medieval literature on the theme of creation, colour and light. Genesis, in Latin and Anglo-Saxon versions, Beowulf, Sir Gawain and the Green Knight, Grosseteste’s Chateau d’Amour, and Chaucer’s Parliament of Fowls all featured in a tour designed by Michael Huxtable. Sarah and Giles helped in the reading – taking on various roles including that of Satan. 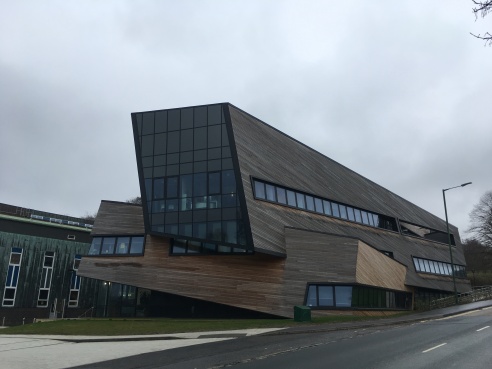 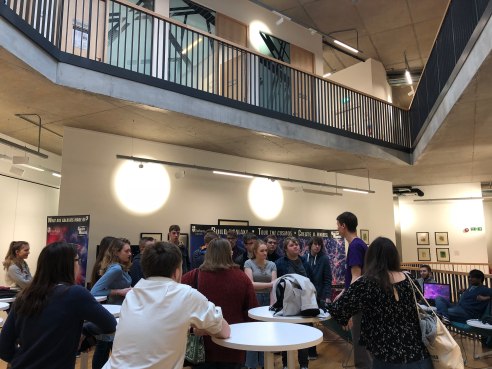 The second day involved talks, experiments and hands-on experiences with two science Institutes at Durham, the Institute of Computational Cosmology and the Institute of Particle Physics Phenomenology. Galaxy creation, grand unified theory, the Higgs-Boson and gravitational lensing, complemented the medieval learning of the previous day. A talk on medieval astronomy from Giles rounded up the academic programme. Students then prepared and delivered talks, based on themes explored over the school: colour, light, distance and time. These were uniformly excellent, engaged with the materials and reading, and imaginatively presented. We move next to the summer school – a week long residency in Oxford at Pembroke College and a more in-depth association with Grosseteste, his scientific treatises On the Rainbow and On Light, and the modern scientific treatments they have inspired. We’ll report on that in due course, and in the meantime reflect on the inspiration from the students in their whole-hearted engagement with the essence of research: questions. 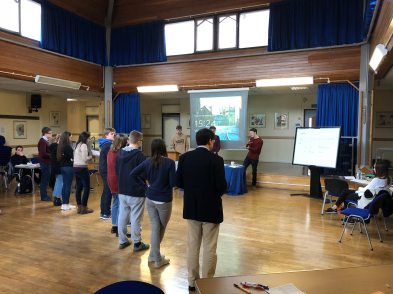