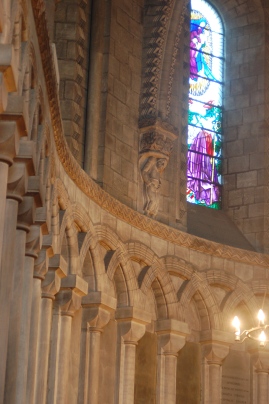 Artistic rendition of the merging black holes that gave rise to the gravitational waves reported in February 2016. Image from LIGO collaboration 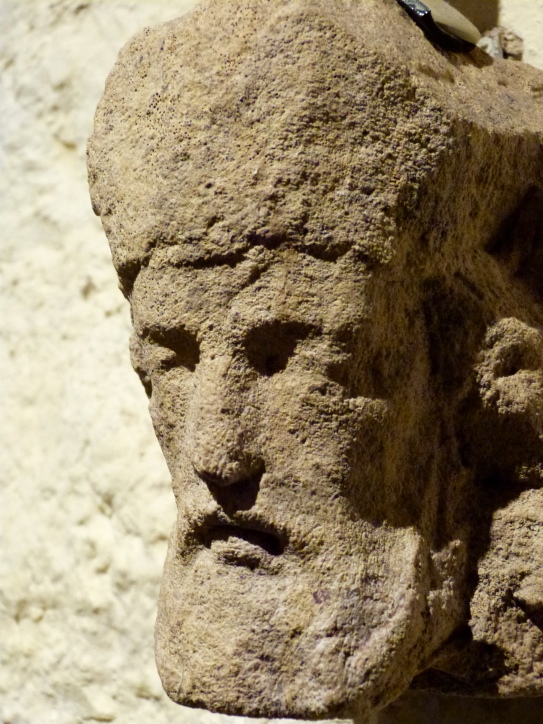 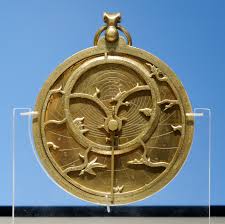 On Wednesday 8 June 2016, Brian Tanner spoke at one of the ‘Faith, Science and Academia’ series of seminars, jointly hosted by Ustinov College and St John’s College, Durham. The objective of the seminars is to ‘explore the intersection of faith, science and academia from the perspective of different scholarly disciplines’.

Following a presentation by Dr Dori Beeler of the Durham University Anthropology Department, entitled ‘Reiki as a Form of Spiritual Practice’, Brian spoke to the title ‘With and Without God: the confluence and divergence of Medieval and Modern Science’. He began by observing that belief underpinned natural philosophy in medieval science. A scholar studied the natural world on the premise that to understand God’s purpose one needed to understand the natural world that He had created. Introducing Robert Grosseteste, Brian used Grosseteste’s writing on the Hexamaeron to illustrate the belief that ultimate wisdom came from Scripture, supported by an understanding of the natural world. A similar view was illustrated from Grosseteste’s younger contemporary, the mostly Paris-based Roger Bacon.

Brian emphasised that the development of science has been a continuous process and that science did not just emerge out of nowhere in the 17th Century. The Scientific Revolution was not a correction of previous erroneous thinking but rather a culmination of continual progress in the observation and study of natural phenomena. Using examples of the experiments of Ptolemy described by Alhazen and Witelo, and the explanation of the burning lens by Bacon, Brian pointed out that medieval scientific observations would be recognised today as scientific activity and described Grosseteste’s contribution to scientific methodology. Specifically Grosseteste:

In particular Grosseteste’s insistence on the unity of explanation of natural phenomena remains a central tenet of scientific enquiry to this day.

Turning to modern science, Brian argued that it was rooted in the same Aristotelean principles of understanding through empirical observation, and that it followed the same methodology expounded by Grosseteste. Modern scientists search for simple explanatory principles which are predictive and testable (no teleology). These should be rooted in a unified conceptual model of the Universe. However, metaphysical questions are not asked and there is no assumption of God’s existence. This change did not take place abruptly and quotations from Newton, Laplace and Dawkins illustrated the continual nature of the move to a scientific enquiry that is no longer subservient to theology.

Brian left the audience to debate whether this change of perspective:

The discussion was lively and extended.